This is a dual tunnel, each with three lanes. The project completed instead of cutting mountains to build the road is considered to help reduce impacts on the environment and preserve the landscape on the shores of Ha Long Bay, a World Natural Heritage.

One of the tunnels is expected to be closed and reserved for runners competing in the Ha Long Bay Heritage Marathon 2022 in the morning of November 13, 2022. This is the effort of the Organizers as well as the Quang Ninh government to bring runners an impressive point on Vietnam's most beautiful heritage track.

The 18.7-km long Ha Long-Cam Pha coastal road was built parallel to National Highway 18 and opened to traffic in January 2022. Along the route, there are many unique tourist attractions such as Quang Hanh hot spring or Ao Hanh, a place associated with Vung Bau military port, which during the anti-American resistance war was the departure of a number of ships in the legendary numberless fleet.

Being not only a transport project to help narrow the gap between the two cities, Cam Pha tunnel is also a unique tourist product, connecting Ha Long Bay with Bai Tu Long Bay located in the direction of Cam Pha city and Van Don district.

The Halong Bay Heritage Marathon 2022 has the ONLY track in Ha Long to be certified by the World Athletics and the Association of International Marathons and Distance Races. The race is part of the official competition system of the Vietnam Sports Administration and the Vietnam Athletics Federation. The marathon has joined the Age Group Ranking System of Abbott World Marathon Majors, starting from 2022.

Should you have any question about the Halong Bay Heritage Marathon, please email us at: halongrace@dhavietnam.vn. 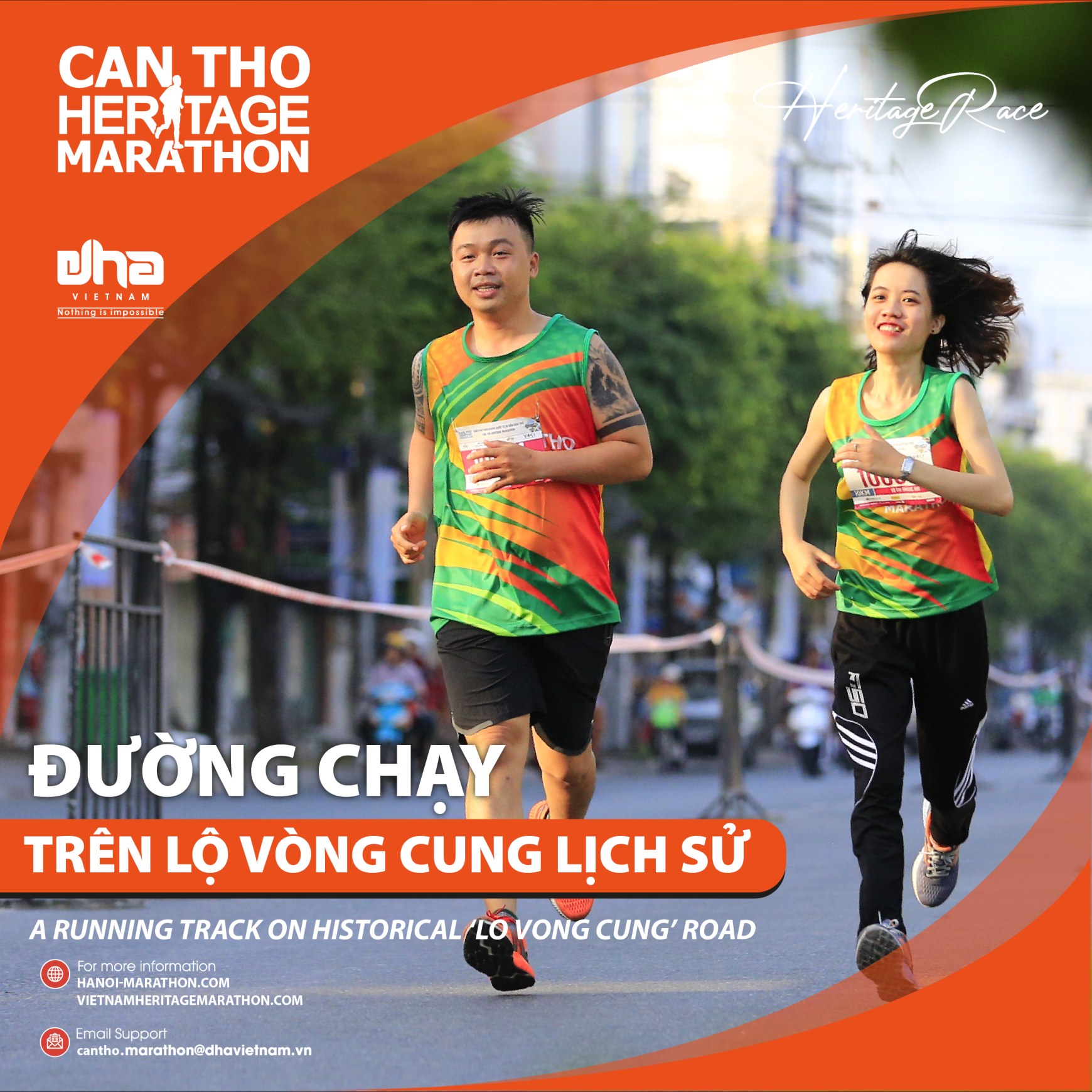 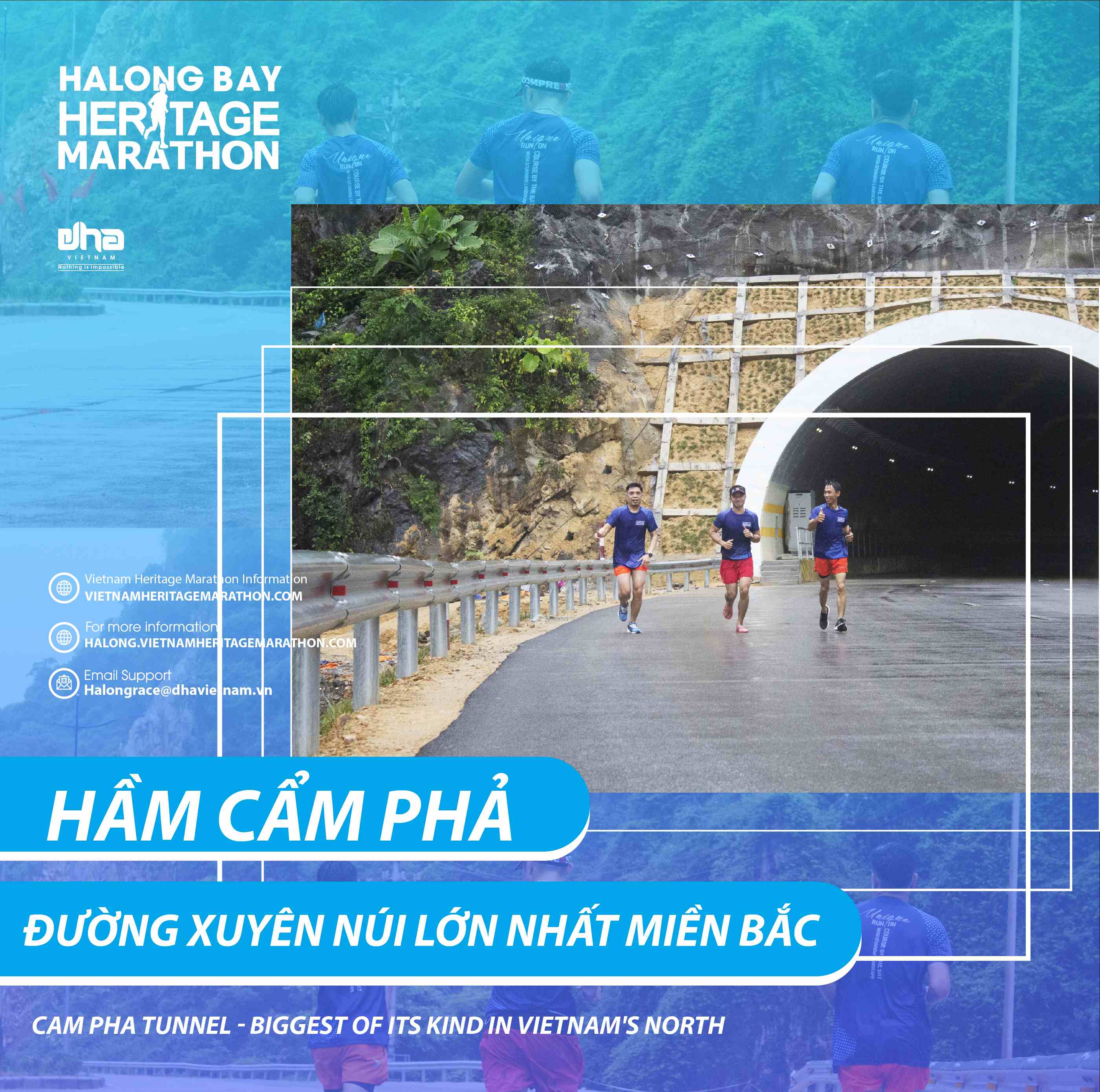 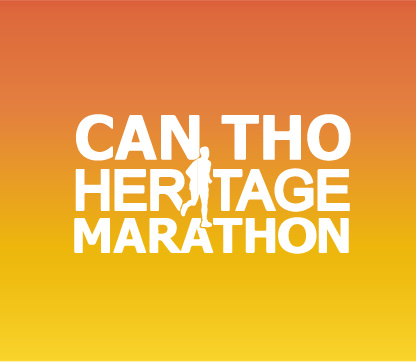 Can Tho Heritage Marathon With Places Awaiting Your Discovery 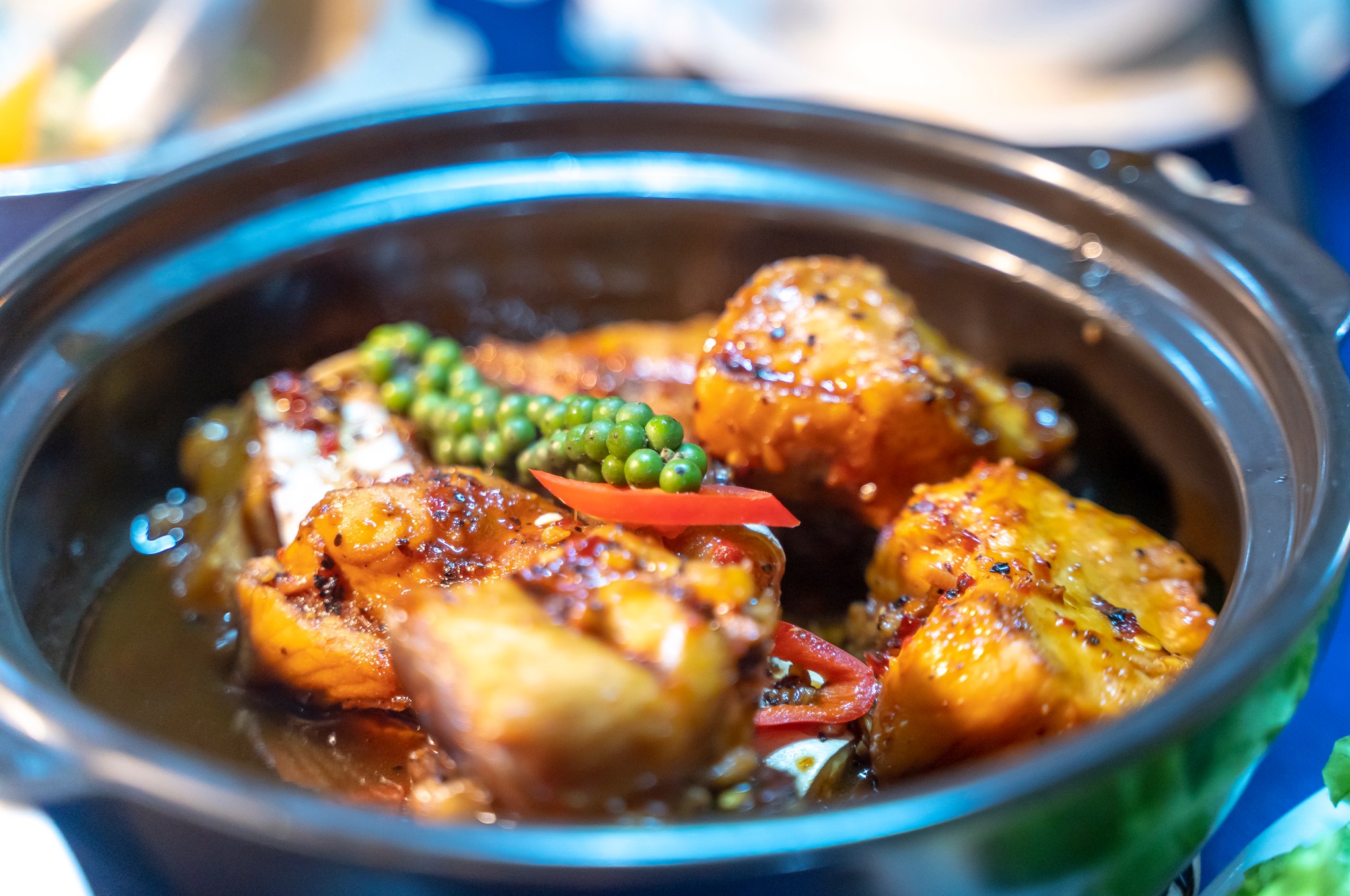 Can Tho Heritage Marathoners Must Try Local Cuisine 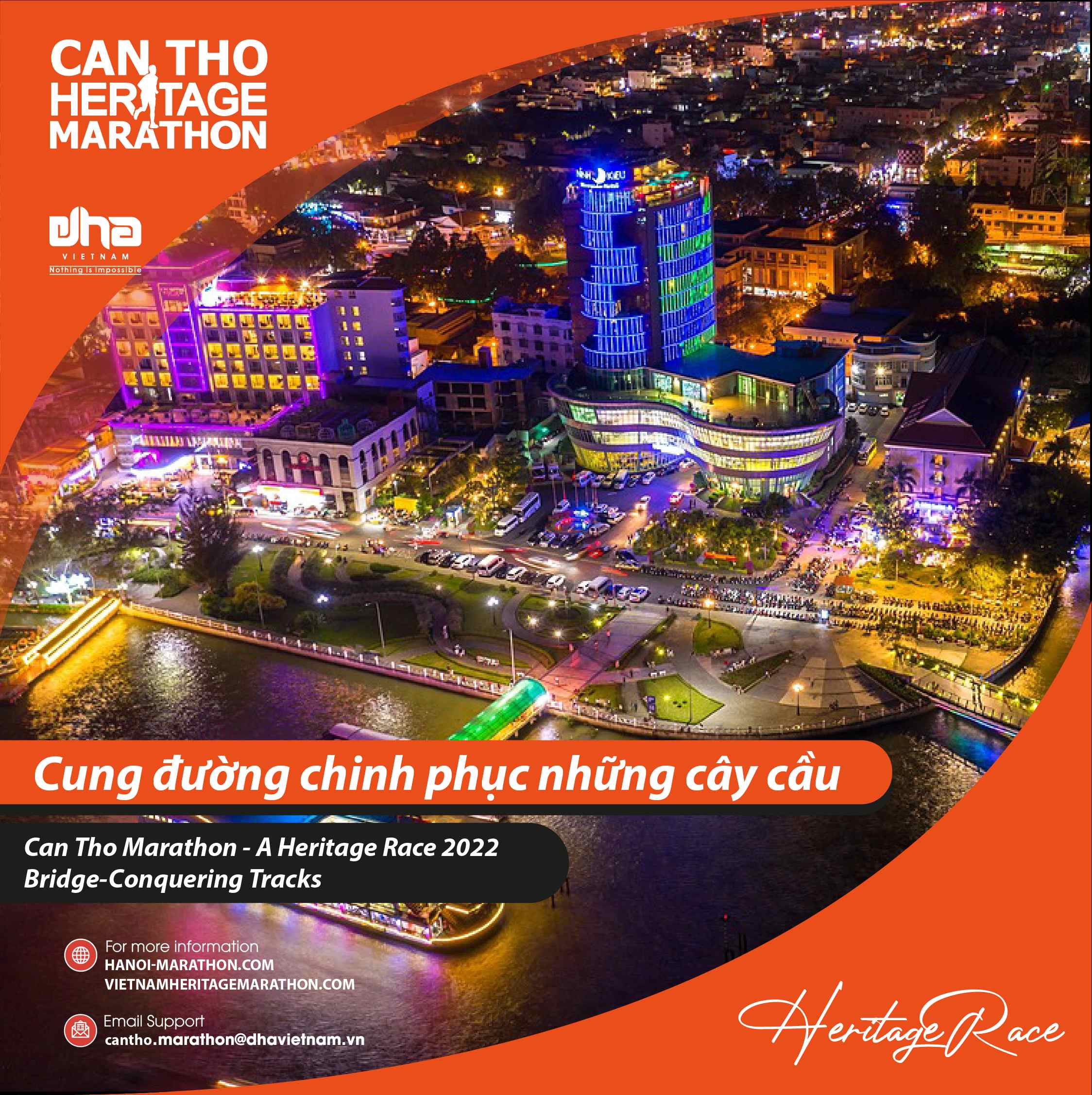 Can Tho Marathon - A Heritage Race 2022: Bridge-Conquering Tracks